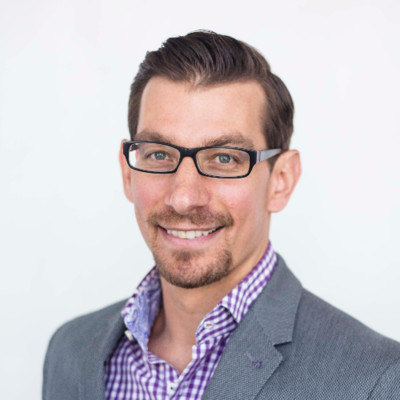 Blake Wittman has spent more than 25 years outside his home country of the United States. He has seen the inside of massive Fortune100 global giants as well as 5-person startups, and enjoyed both. He has a 20-year career highlighted by a passion for people and purpose. After a short stint in Citibank Blake entered the recruitment arena and began a career focused on quality relationships, strong ethics, and a deep belief in making a positive impact. Well-known executive search firm, SpenglerFox, was started and grown across Central Europe by Blake where he personally serviced leading blue-chip financial institutions. His time in Philip Morris International as lead HR Business Partner for Sales & Marketing was extremely valuable, however it was when he helped build the award-winning, venture capital-backed internet startup, Lime&Tonic, which influenced, challenged, and sharpened his view on business and the potential to impact the market. Blake is now Director of Europe, and shareholder, of GoodGroup, which comprises GoodCall, Recruitment Academy, and Datacruit. All three companies have a common goal of waking up the recruitment industry and evolving the human relations market. Blake is also a mentor for numerous companies and helps the CzechInvest programs such as CzechStarter. He serves as Vice-Chairman of the Steering Committee for the Association for Foreign Investment (AFI) and sits on the Business Advisory Board for the University of New York in Prague. He has also been active in various chambers, serving on active management boards as well. He speaks fluent Czech and very good German, as well poor Dutch.