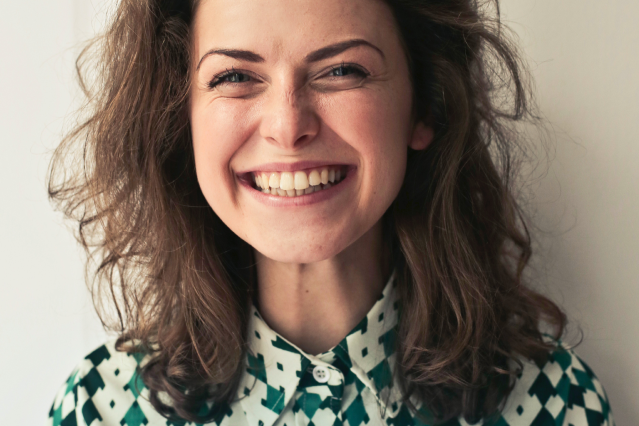 Are emotions not welcomed in the boys club? Too bad, because the future of work is emotional! 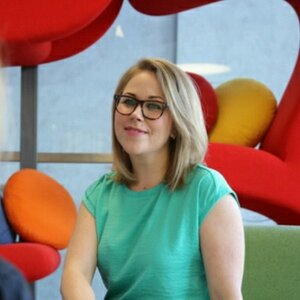 Sexism, racism and alcoholism aside, have you ever noticed that all the male characters in Mad Men were most of the time dead serious or angry and only the female characters would show a variety of emotions ranging from empathy and compassion to fear and shame? Same as the authors amazingly depicted all the other stereotypes of how business used to be done, they managed to capture the fact that the minute you walked into the office, to be respected you were expected to fold your emotions into your briefcase and pull up your poker face instead. Well good we don’t live in the 60s anymore.

What changed when we let people in our homes

Emotions in the workplace are definitely not only a topic of the last year, but I felt like there was an interesting breakthrough. Starting in March last year many of us suddenly started to work from home and it became pretty much impossible to keep the two parts of our lives separate. With every video call you practically invite your colleagues and business partners into your home. And in many cases it’s not a thoughtfully designed office, but a living room, kitchen, bedroom or even your closet (which is now apparently called a cloffice). Often you get to see kids, partners and pets and the new complexity surely puts a wild cocktail of emotions on the menu. I wouldn’t dare to judge if this time was harder for parents, fresh couples or singles, but I am pretty sure in some way or another it was tough for all of us. I personally felt constant ups and downs almost like riding an emotional rollercoaster. Surprisingly what helped me the most was when not only my colleagues openly confirmed they felt the same but also when our leadership assured us it’s totally ok to feel that way. It’s ok NOT to feel ok!

Be happy, you are the boss

Since becoming a people manager, I felt a larger responsibility to keep my emotions under control. The difference it makes whether you are enthusiastic or bored, confident or worried, curious or anxious is huge and reflects on the mood of the entire team. And companies should be equally concerned about how contagious such behaviour is as if someone suddenly starts sneezing or coughing in the office. However, let’s be honest, managers are also people and people aren’t always happy. And even more so, recently I realized how emotions make people human and having the courage to show and even speak up about them made me have more respect for such leaders, definitely not less. After all, when someone is always smiling and spreading optimism all around in a conveniently instagramable way, sooner or later it starts to be suspicious. I believe that authenticity is one of the skills of the future.

May is Mental Health Awareness month. One thing is to organize related workshops and activities. The second step is to actually make it a priority and help people find time for it. And a brave next step is to actively participate yourself as a leader. Hearing from very senior Googlers how they openly admit they went through a burnout, attended therapy or came to a point in their lives when they had no idea what to do next was for me personally equally inspiring as listening to the latest innovations and product updates at Google I/O.

Put emotions in our ads, not on our 1:1 agenda

Going back to the advertising world, it’s been a known fact for a long time that emotions sell better than facts. “What do we want the user to think, FEEL and do” is an important part of many creative briefs. But aren’t we the user when we come to the 1 to 1 with our boss and aren’t we the product we are trying to sell in the world of increasing importance of a personal brand image? So why is it that we feel so ashamed when we can’t focus at work because of a personal matter or when we start crying at a feedback session? It’s bad enough when you are told that you should be more like somebody else, but it’s even worse to feel disappointed with yourself and not with whoever is not capable of appreciating you for your unique qualities and talents.

Feelings are not inevitable truth

By now it’s probably obvious I am a strong believer that emotions shouldn’t be suppressed, on the contrary, they should be recognized and acknowledged. Once you learn to understand your own emotions, you will be much better equipped to read, understand and deal with the emotions of others. Yet there are moments when I wish there was an emotional volume control if not a pause button. I clearly remember times when I was stressed and lost patience with my colleagues and raised my voice to them, when I cried because I simply cared too much and I felt like something was not fair or when I started to doubt myself. Because what if I am not strong enough, smart enough, interesting enough or just good enough? Sounds familiar??

At this point, it’s important to say that feelings are not an inevitable truth. Sometimes it’s really important to take a step back and think about what are the facts and what is your interpretation of them. Is there a fear, concern or worry at the back of your mind which triggers a strong reaction? Typically the fight, flight or freeze response? Again, it’s ok to experience it. There’s a part of our brain called the amygdala responsible for it. It’s quite useful if someone would actually try to hurt you, little less helpful in cases when people are “just” attacking your personal version of “not good enough”. Good news is that there are ways to get to those triggers, recognize them early on and get your initial reactions under control. It requires some work though.

Don't suppress emotions, observe them, accept them and learn to let go

Have you ever wondered what’s all the hype around mindfulness and meditation? Just between the two of us, have you ever thought it’s for the crazy lunatics or those privileged with white people problems? Well, I consider it a similar level of craziness as trying to train for a marathon. If you remember how it was when you started running, it probably wasn’t easy or comfortable and maybe you thought it’s not for you and you couldn’t ever do it. That’s how most people feel when they start with mediation. But as you would train your muscles with sports, meditation trains your mind and makes it stronger. And when it comes to feelings and emotions, it teaches you not to suppress them, but to observe them without any judgement, accept them and when they are not useful for you also let them go. If that sounds tempting, check out the apps for guided meditation such as Headspace, Calm or Calmio (in Czech).

Choose the emotions which serve you well

While it’s not possible to control or change what other people do or say, your emotions are fully in your circle of influence. And while there is a good chance that other people will consciously or unconsciously hurt you, you can control the damage it will cause in your head. The beauty of letting emotions in your life is that you can get to know them, play around with them and eventually choose which you want to keep because they serve you well and those you want to thank and let them pass. You can think about it as inviting Marie Kondo to your emotional cloffice. I hope it brings you joy. Because the future (or work) is emotional! 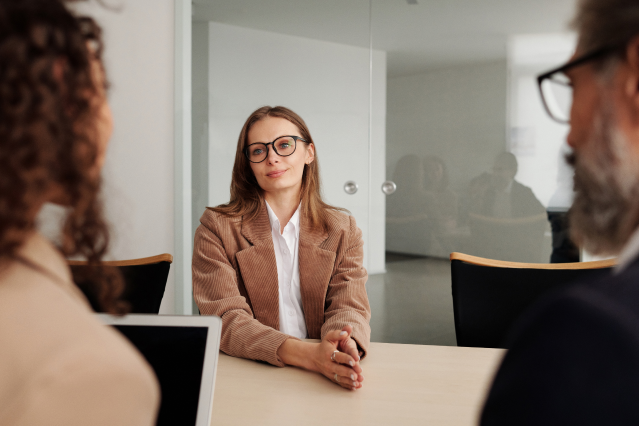 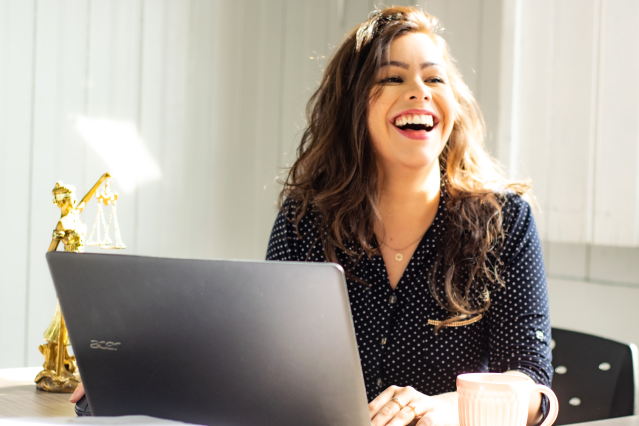 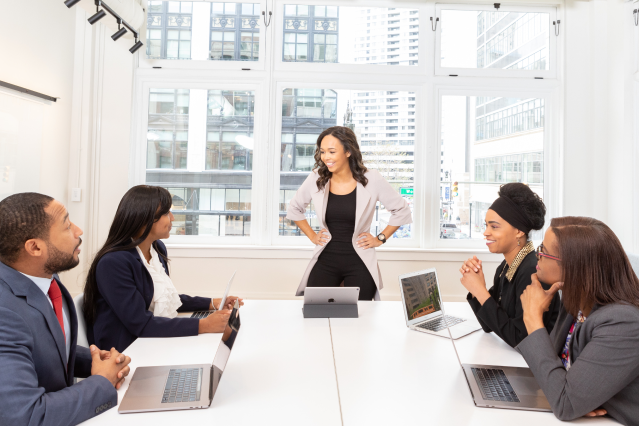