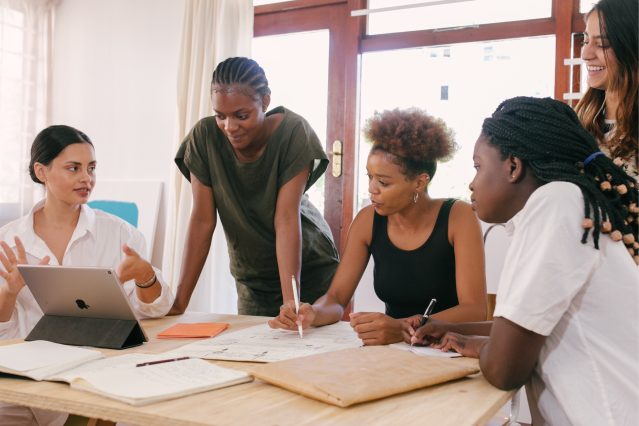 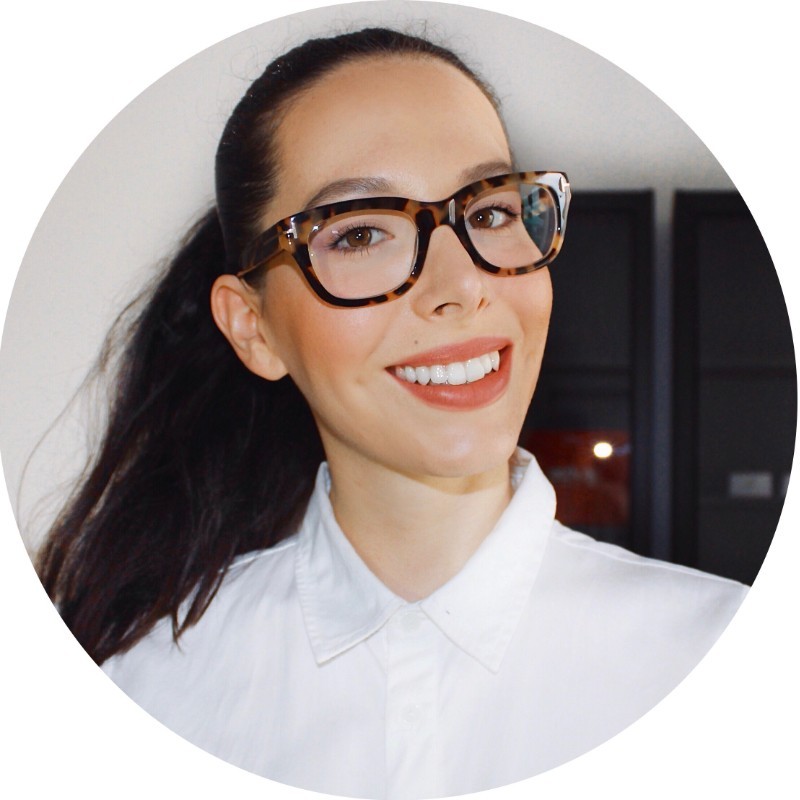 The need for more female role-models in top corporate roles

Despite the admirable desire of most determined career women to become top leaders and ultimately successful role models in their field, they are still not provided with the required visibility, necessary opportunities and international experience that give them access to well-paying and better exposed jobs. According to a report by McKinsey & Company (2019), if women are promoted to first-time managers at the same rate as men, there will be one million more women in corporate management positions over the next five years. Why aren't more women in senior positions then? One of the many theories is due to gender bias. For example, when women voice their concerns during meetings, they can be seen as strong, assertive and “aggressive”, while men with the same qualities are often seen as confident. As a result, female employees with these attributes might be passed up for a promotion. Many career growth opportunities also stem from internal networking activities. Studies show that men in senior roles often promote their male counterparts that belong to the same network as them - There we go, the boys club!

When women in any organization feel excluded, it results in lower job satisfaction, reduced work efforts and productivity, depression, and therefore greater incentive to leave.

This leads me to the ultimate solution to any problem facing corporate women today, and that is the power of female role models! A recent study found that 89% of women would set more ambitious life goals in the presence of women they admire than if they planned out their goals by themselves. When a young woman in the workplace sees someone like her thriving and making it to a leadership role, she's more likely to believe in herself and succeed.

Role models are in essence career motivators, people who have succeeded in a particular career and now serve as role-models to those currently treading that same path. A female role model literally models for other women the impact that feminine energy has and what it can bring to business. Women are more inclined to listen and empathise. Male workers of course have this ability too, but women model it in a unique way. Women offer a more holistic approach in that they are uniquely positioned to share details of their life, offer advice and understanding - particularly when it comes to menstruation or family challenges.

Female role models have a vital impact in young women’s life whereas they empower, inform, and inspire them to succeed.

Find a mentor, then be a mentor

“If you are successful, it is because somewhere, sometime, someone gave you a life or an idea that started you in the right direction. Remember also that you are indebted to life until you help some less fortunate person, just as you were helped.”

Without such role models, women in junior positions have less of a chance in moving up as they do not have the necessary support to do so. Mentors advise about designing boundaries, balancing work-hours and social life, supporting relationships, and providing feedback on their role at work. Everyone's situation of course greatly differs, but having a strong female mentor provides clarity and strength - an ultimate recipe for empowerment.

Overall, women continue to face unfair gender biases in the workplace. However, when viewed from an empowered perspective, these obstacles can serve to strengthen and elevate women leaders in diverse work-spaces. Meeting these challenges head on presents an incredible opportunity to make a positive impact and shift the tide for future generations of women. 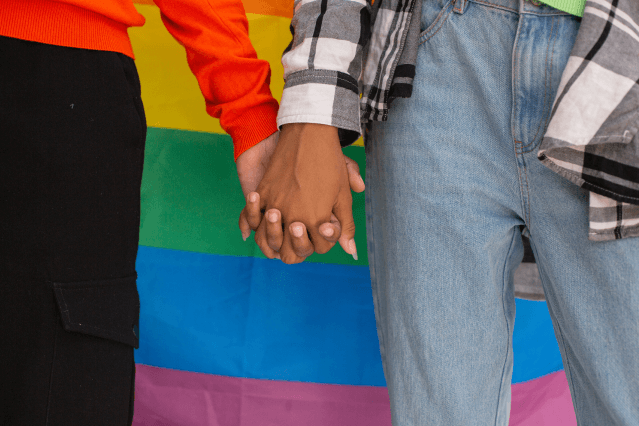 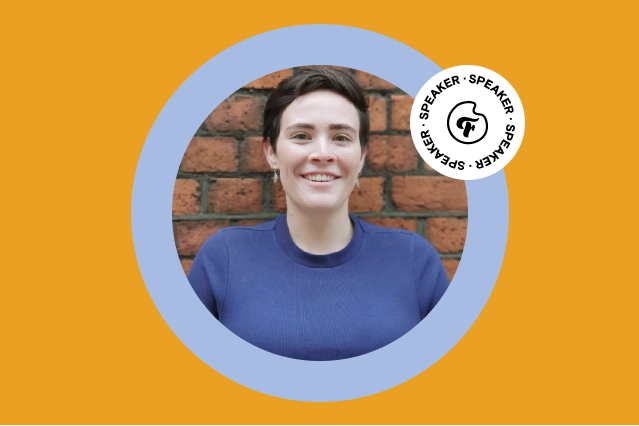 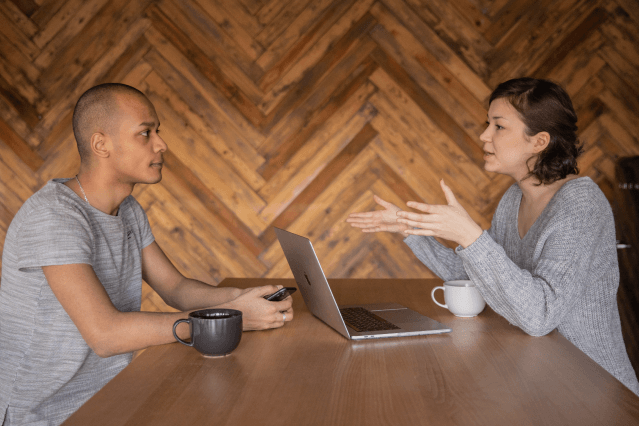