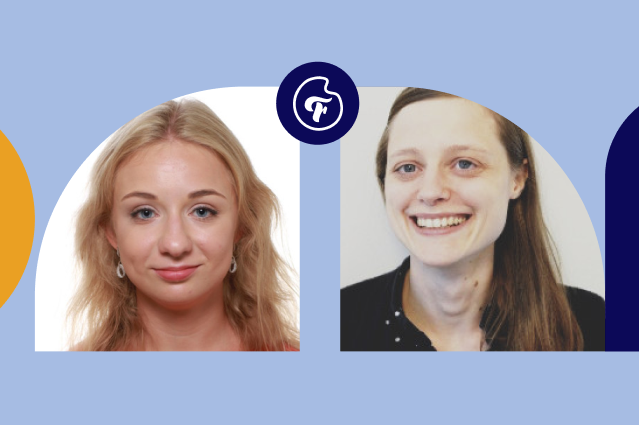 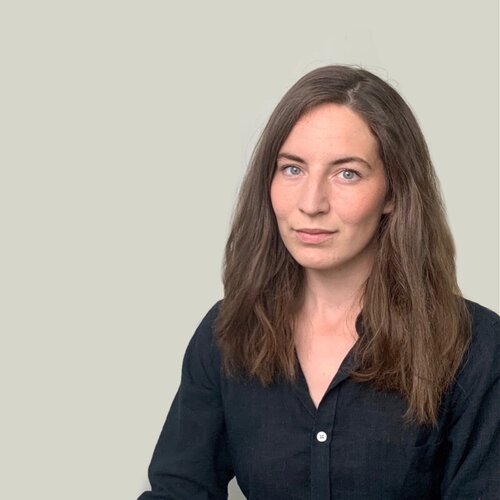 The story of Julie Klimentová and Anastasia Kuperberg is similar to one from a movie. Julie who, according to her mentee, has the dream job as a Software Engineer at Microsoft, helped her mentee switch careers and become a Junior front-end developer. In this light-hearted interview, the mentoring pair shares what they learned from each other, and it ends on a positive note, with probably the biggest compliment a mentee can receive from a mentor.

1. What inspired you to join the mentoring program?

J: Mentoring for me is partly about repaying a favor and partly about giving back to the community because I was missing this kind of support when I was starting my career in IT. I believed that my experience could be useful to someone else who is in a similar position, and I hope it has been beneficial to Anastasia and helped her realize her value in the IT world.

A: I was interested in hearing about somebody else’s experience as a developer and being a woman in the tech environment. I was also a part of the mentoring program before, with the only difference that instead of focusing on marketing, I chose development. Both times mentoring showed me what is possible in the professional sphere.

2. What surprised you the most during the program?

J: One of the biggest surprises was how much it contributed to my personal development too. You don’t realize how rewarding mentoring can be until you try it for yourself. It is a place where you can openly discuss your struggles in order to help someone else avoid similar pitfalls. That is very enriching.

3. In which areas have you progressed thanks to your mentor?

A: I found a new job in IT which was my biggest goal. We also discussed different technical skills, interview techniques, and I received feedback on my various projects.

4. What have you learned from your mentee?

J: That whatever you are going through can be useful for someone else. Thanks to mentoring, I saw a new perspective that helped me break out of my patterns and encouraged me to learn new things, explore new courses and different interview styles. Thanks to my mentee, I also heard about the latest trends in front-end development where I used to work.

5. What has been the biggest contribution to your career so far?

A: Julie originally studied graphic design and now she works at Microsoft, which is a dream job, so my mentor showed me that it is possible to get into development, even if you work in a different field.

6. What was your favorite mentoring moment?

J: I really appreciated that Nastya took it really well when my little son jumped on the calls. I also enjoyed when we were working together on some coding tasks, that we could share our frustrations and find a solution through our combined efforts.

A: Since I have Russian roots, it was great that we could also practice Russian which Julie is learning. Our big moment is still awaiting because we are yet to meet face-to-face, which I am really excited about. That will probably be my favorite moment of the mentoring program!

7. Is there something you would recommend to mentors & mentees?

A: Go for it! Mentoring won’t hurt and it can significantly contribute to your personal and professional development.

J: My advice would be to stay open and don’t have too many expectations.

Sometimes too much structure can be harmful, so it’s important to stay open, be flexible, and adapt as you go.

J: I am curious to see whether Nastya would like to be a mentor as well?

A: I was thinking about it but I don’t feel ready yet.

J: I think you are ready! But no pressure. (laughs)

Julie and Nastya show what a great relationship they have developed - professionally but also on a personal level. That is what mentoring is all about - human connections. Ready to make yours? Choose one of our mentoring programs and apply today! 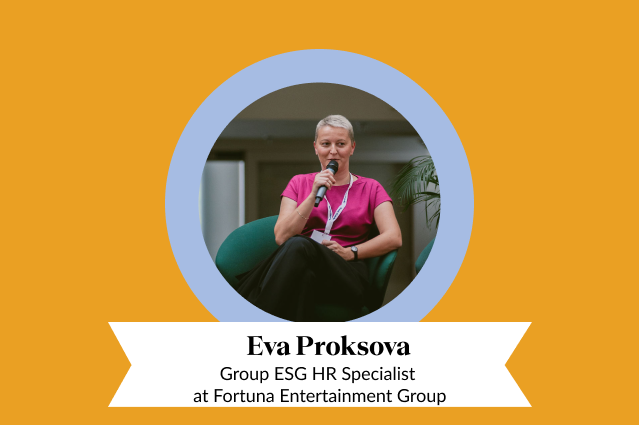