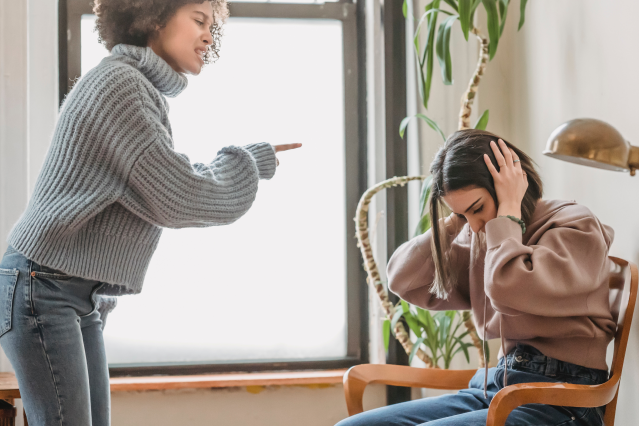 How to deal with toxic co-workers

Everyone wants to work in a friendly and encouraging environment, considering we spend eight hours a day at work. But what if your company is a bit far from perfect and you have toxic and sometimes rude co-workers around you? The solution of leaving the job is easy; however, it doesn't guarantee you won't meet such people in your future work. So, how to deal with a toxic co-worker if you happen to meet one? Read on to learn more.

Who is a toxic co-worker

What makes your co-worker toxic? Mainly, it's the behavior that directly affects others and, in the end, sabotages the team's performance. Toxic co-workers gossip about others and spread nasty rumors. They backstab, criticize, and blame without doing anything themselves. They take on responsibilities and projects and then accuse others of not following through. Does it sound familiar to you?

The productivity of the team with a toxic co-worker significantly struggles. Instead of brainstorming, innovating, and cooperating, team members have to deal with gossip and drama. The team's energy is plummeting down, as everyone constantly hears negative comments on the company, leadership, and projects coming from a toxic peer. Eventually, the whole team's culture degrades, as team members start to repeat the toxic behavior by disrespecting, blaming, and avoiding the negative co-worker wherever possible. But what's a proper way of dealing with a toxic person without harming yourself and the team?

Set boundaries and speak up

Does your toxic peer suck the positive energy out of the room, sharing negative opinions and gossip about others, and maybe yourself? The good news is you don't need to listen to it if it makes you uncomfortable. Better, let your toxic co-worker know that you're not interested in the gossip and don't want to participate in such talk.

Set clear boundaries, explaining you don't want to be involved in rumors and the personal lives of other co-workers. Emphasize that the talk sounds like a rumor and gossip, and you would rather engage in a more positive and uplifting conversation. As a counter-attack, reply with positive buzz, naming wins and achievements of the mentioned person or the company overall.

Talk and escalate, if needed

If, after all remarks, the toxic co-worker still continues to lower the team's morale, it's time to have a real conversation. Usually, such people don't realize they're toxic and think their behavior is totally fine. Don't think you'll be able to change someone in one talk, but it's definitely worth a shot.

After the next incident:

It shouldn't be a roast of a toxic co-worker but rather a constructive conversation, sharing each other's perspectives, accountability, and expected behavior.

All negativity, gossip, and drama shared by a toxic person can demotivate and damage your emotional and physical health. But don't let these words get to you. Remember that any relationship is about two people. If you did everything from your side, tried to establish contact, and shared your feelings, but the person continues to act unreasonably – let go. There are some things that we can't change in this life. Same as the behavior of others – it's something that we can't influence per request.

Be confident, stay strong with your wins and achievements, and remember all positive comments others said towards you and your work. Maintain focus on your and your team's goals, and don't let this negative energy demotivate you.

However, if the toxicity gets to you, you don't need to suffer. Seek help from the HR professional, team manager, or mentor. Alternatively, you're always free to leave and work in a better team. Life is too short to waste your time on negativity, drama, and toxic people.