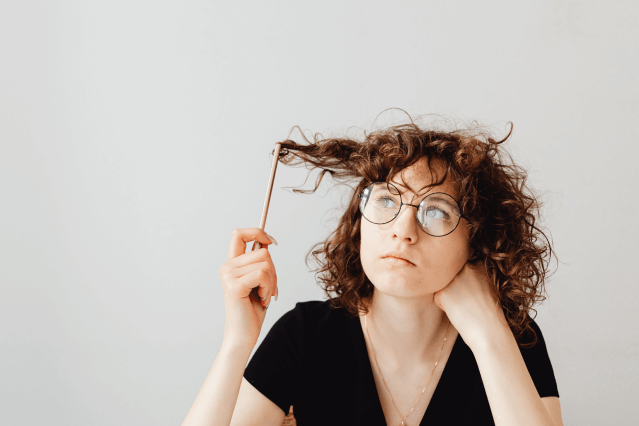 Overcoming unconscious bias in the workplace

What is unconscious bias?

Unconscious (or implicit) bias can be described as a collection of associations we hold in our mind that are outside of our conscious awareness. We are all affected by it and, as the term suggests, it can be hard to notice. Based on these unconscious biases, our brain quickly jumps to various conclusions and actions without us even noticing that we’re biased. However, there are certain steps we can take to minimize the effect of unconscious bias.

Some examples of unconscious bias

This one is based on the idea that people are naturally drawn and attracted to those similar to themselves. This then leads us to choose to surround ourselves with very similar people. A common example of affinity bias in the workplace is during the hiring process or when assembling a team for a project. Driven by this bias, decision makers tend to favor people of a similar age, race or background, leading to a lack of diversity on the team.

Confirmation bias makes us want to confirm the ideas and preconceptions that we already carry in our minds. This bias can have a very blinding effect, as it makes us act in a way that ignores the truth and reality of the situation.

This bias makes us act in a way that will make us fit in with others. It’s a phenomenon similar to peer pressure. The problem is that this behavior allowing us to fit in can sometimes not be aligned with our values and beliefs of how a fair society should function. It can lead to actions that can very easily exclude others for being ‘different’ and harm their feelings in order to strengthen our own position.

How to confront biases

The first step in dealing with biases is learning more about them. The examples given above represent only a small portion of what we carry in our minds. A great way to expand your knowledge is through reading.

The Leader’s Guide to Unconscious Bias is a good resource to start with whether you’re in a leadership position or not. It helps you not only better understand biases in the workplace, but also the science behind how they function.

This step directly stems from the previous one. Once you have a basic understanding of the functioning of biases, it’s time to take a look at everyday situations where they manifest themselves in your case specifically. A suggestion for approaching this is to sit down at the end of each day and make a list of situations that occurred where you acted based on unconscious bias. Try to determine how the bias in question affected you and how you could have acted differently. Come back to this list regularly and try to apply the conclusions you made to everyday situations.

Open communication is key! If you feel that the topic of unconscious bias isn’t discussed enough in your workplace, try to bring it up with your colleagues. Ideally get them to also engage in these steps and compare your notes!

It’s hard to know if you’re making progress without feedback. Inform your colleagues about your efforts to combat your biases and ask them regularly to provide feedback on your actions. Be curious about what you could have done differently and how your actions affected them. Incorporate this feedback into your bias tracking (step 2) and try to draw actionable conclusions.

If you feel like you need some guidance on your journey to combat unconscious bias (and to be honest, most of us do), try seeking out the help of a professional coach! A coach will help you identify the actions where your biases manifest and will guide you to set up goals to overcome them. The Femme Palette Coaching and Mentoring program provides you with coaching sessions to do just that, after which you will work with your personal mentor to reach your goals!

As mentioned before, unconscious bias is something that affects us all and overcoming it means embarking on a long journey of self-exploration. If you’d like to dive more into the topic of biases and work on the goal of overcoming them, try seeking the help of a professional coach to help you on this journey!