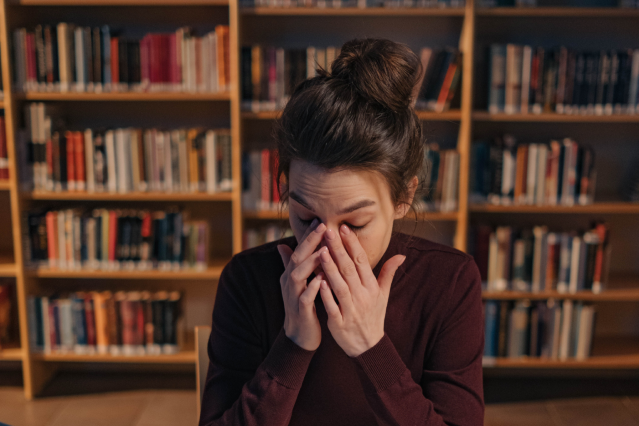 What to do when you're being harassed at work

Harassment is not an easy topic. Although it doesn't get to be discussed openly, physical, digital, or sexual harassment still happens from time to time at every workplace. What to do if you or someone you know become a person who is being harassed by a coworker? There are several steps in the process – make sure to get through them, speak out, and don't hesitate to seek help. You're not alone!

Types of harassment at work

Before getting into steps on how to respond to a harasser, it's essential to understand the issue and know what you're dealing with. There are five harassment types that can happen to anyone at work:

How to respond to harassment

Once it's clear you or the person you know face the harassment (and not a one-time lousy joke), it's crucial to approach the situation correctly.

* Whistleblowing policy exists to encourage workers to share illegal practices and violations, without a fear of being discussed or retaliated. The policy keeps the reporter anonymous and identifies the steps how and to whom the report should be submitted.

All companies must adhere to the workplace code of conduct where every worker has a right to safety and protection against harassment. If, after your thorough report and all the evidence provided, nothing happens, and instead you get a warning to lose your job, it's a clear sign you should change jobs. No company deserves your time if it doesn't value its employees and doesn’t provide them with a safe environment. 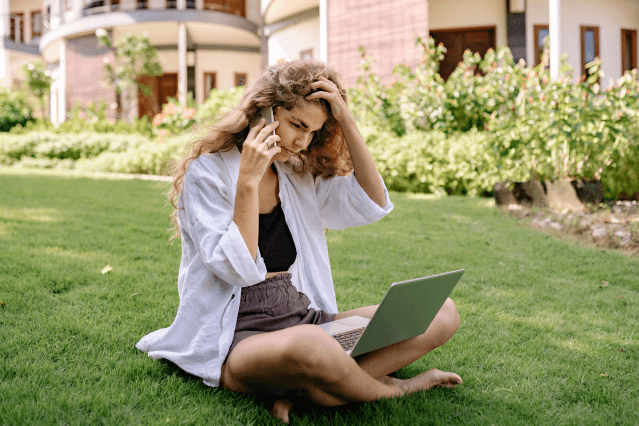 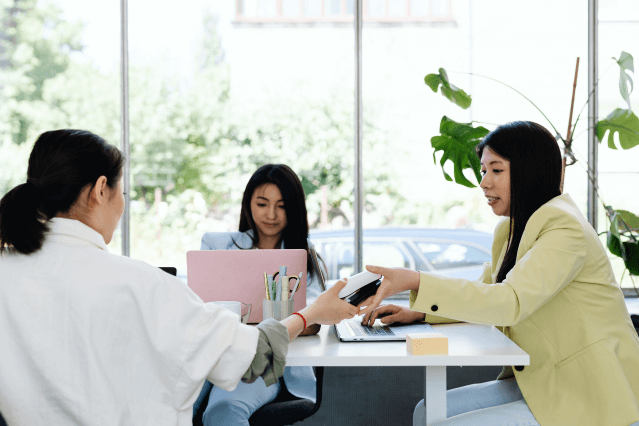